A different level of partnership.

The success of Lawson Delaney is built around working collaboratively with clients and candidates who see a need for a different level of partnership beyond that of a traditional transactional provider. Everything we do whilst engaged by you is designed to mitigate risk and maximise successful outcomes.

We have an unwavering commitment to our vision: to be the most caring, capable, and considerate recruitment company in Australia.

Acting as trusted advisors, we are proud of the outstanding outcomes that these partnerships have achieved.

We support our methodology with innovation and intellect to achieve your short and long-term goals, while significantly mitigating risk.

We understand the importance of applying rigorous processes in order to achieve quality outcomes. 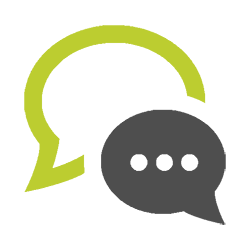 We reflect our values of diversity, flexibility and
strengths-based leadership.

A Message from our Founder

Lawson Delaney is named after Harry Lawson, the first Premier of Victoria to serve two consecutive terms. In exploring potential names for the business I aspired to develop, I was interested in the concept of having a solid values foundation to anchor the organisation.

Harry Lawson was respected by both sides of politics for his work ethic, sense of fairness, honesty and commitment to community. He took his work seriously and saw to it carefully, promoting education and setting up the Victorian Charities Board.

He was ahead of his time environmentally, setting up the Forests Commission and was consistently recognised as ‘honest, courteous, good-tempered and conscientious.’ He was highly active in his community involvement.

Lawson Delaney is founded on these values and we emulate Harry in our professional work. 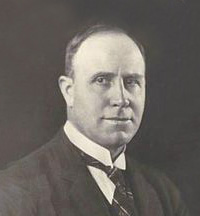 Speak with our team today

Enjoy a different level of partnership

CALL US
EMAIL US